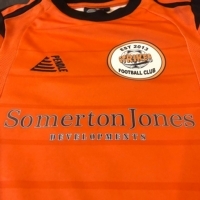 Somerton Jones is super proud to be sponsoring Sutton Coldfield's Strikes FC under 7s team for the next two seasons.

We've purchased kits for the young male and female players and are thrilled to see our logo on their shirts and jackets. 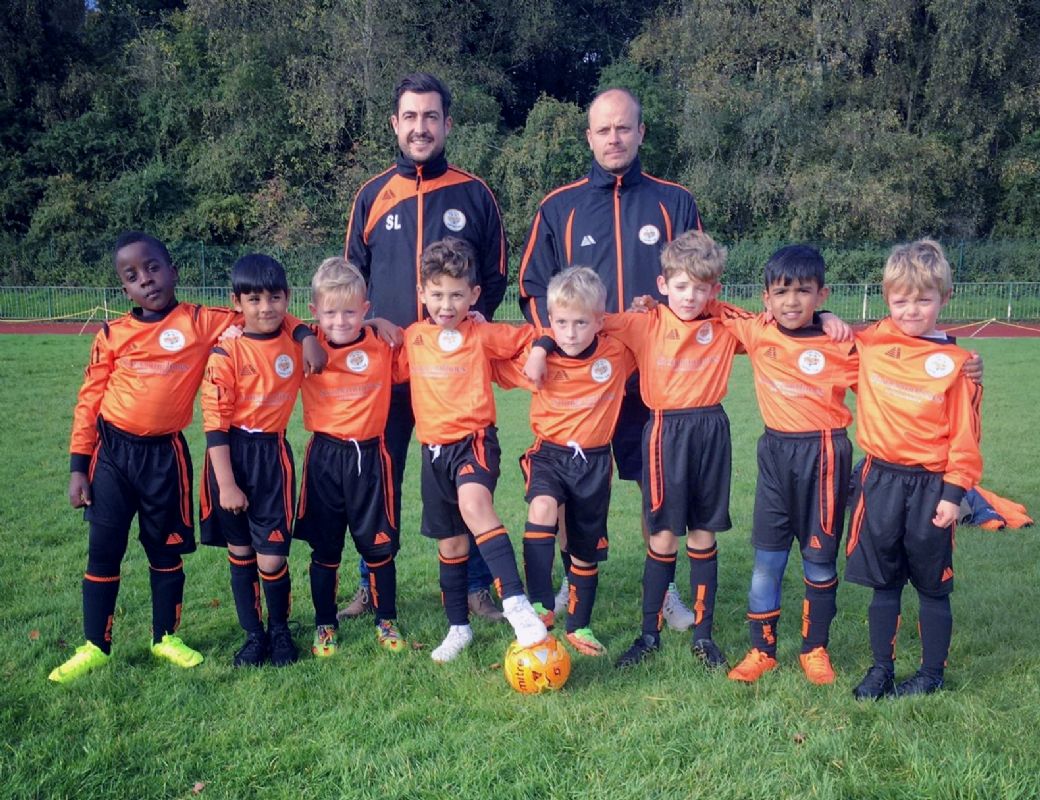 Warren Jones, director at Somerton Jones, said: "We're really keen to support local teams and groups - especially those for young people.We wish the under 7s and the rest of the club the very best of luck for the rest of this year."

Strikes FC was established in 2013 with two teams and has now grown to eight teams - the eldest being under 14s.

All the teams meet at Strikes Soccer Academy at Wyndley Leisure Centre on Wednesday evenings and play matches on Sundays in the Lichfield & District Recreational League. The under 13s have won the main Lichfield cup and league for the last four years. They won the Bilston Cup last year too.

Strikes FC founder and manager Scot Leydon added: "Big thanks to Somerton Jones for sponsoring our under 7s kit. Like all grassroots teams we rely heavily on sponsorship to provide kits and equipment.  It's great to see the players looking professional - and the kit really helps bond the team."